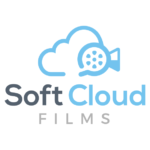 I’m excited to announce that The Tooth Racket, starring Phil Berry and Madison Taylor Baez, and directed by Karisa Bruin, will release worldwide on Friday November 15th at 12:01 AM.  The film will be release online on this website philberryentertainment.com/thetoothracket.

When you ask kids what the tooth fairy looks like you get wildly different answers.  This film’s super fun, dark comedy, mobster take on the tooth fairy probably isn’t one of them. Anyone who has kids, or has ever lost a tooth and asked the tooth fairy for money needs to see this film!  Also, with its South Boston feel, people from Massachusetts and New England will love it.

The film is about a tooth fairy from Southie that gets more than he bargained for when a little girl’s tooth turns out to be a fake, the girl wakes up, and trouble ensues.

The idea for The Tooth Racket came to me as an unexpected email from a friend in the middle of the night. He knew I was looking to produce and star in a quick low-budget comedy, so he sent over a made-to-order short sketch that I could film on my phone. I fell in love with his wonderfully crazy idea of a mobbed-up tooth fairy and decided that this needed to be more than just an iPhoned-in performance. I immediately started expanding on his world and the story to co-create my first completed film script, The Tooth Racket. In keeping with the original tone of the piece, it remained a smart, dark comedy that, while family-friendly, played to a discerning adult audience. The story toys with the premise that children are often in control more than we give them credit for. They get the upper hand, sometimes to the detriment of our upper teeth. Anyone who has ever found themselves locked in negotiations with a kid will appreciate this mobster fairy’s plight and how his young nemesis forces him to stay on his toes. I couldn’t be more proud of my incredible team for turning this small script into a larger-than-life short film. I hope you enjoy watching The Tooth Racket as much we enjoyed creating it.

I wrote, produced and starred in this project but it is the incredibly talented team that made this amazing film a reality.  From my awesome director Karisa Bruin, to co-star Madison Taylor Baez, cinematographer Josh Moody, editor Cameron Downing, co-wrtier Duncan MacGoosh, composer Benjamin F. Salisbury, and art director Chase Dodge.

Here is the fantastic crew that also worked on the project: 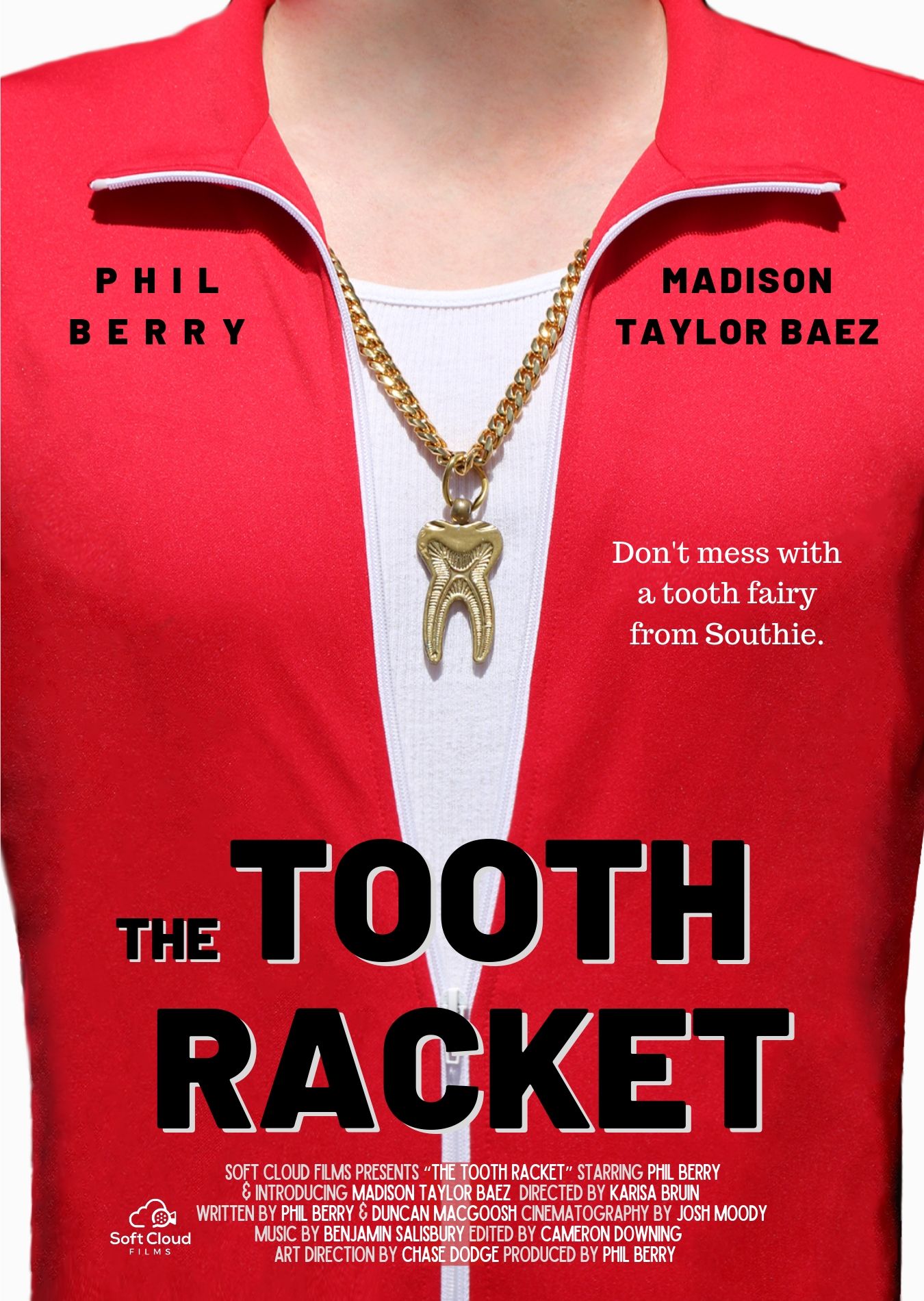